Please welcome my very first guest author, Debbi Mack. Indie Publishing on the Cheap is today's stop on her blog tour. (If anyone else is interested, please email me. I'd be happy to host you as I finish up my works in progress.)

Question 8: Where do you get your ideas?

Thank you, Karla, for hosting me on your blog, Cheap Indie Author. It's a pleasure to be hosted by someone who's made such a success by taking the indie route.

As to your question, it's a perennial favorite. It's that question that writers so often dread answering. It's one that authors tend to poke fun at. However, I will try to field it as best I can.

The simple answer is, ideas can come from just about anywhere. Ideas seem to crawl out of the woodwork like bugs.

Wow, that was quite the icky analogy. Let's try this instead. Ideas are caused when you see a situation and inspiration jolts your brain like electricity.

So often, an idea is based on a "what if" scenario. I'll be reading the paper (or a magazine or just about anything) and I'll think "what if this happened to someone and it led to murderous impulses?"

As a crime fiction writer, I seem capable of finding the potential for murder in almost any scenario.

If it sounds a bit scary, well, it's just my imagination. It's not real. (Is it? LOL)

Another aspect of getting ideas for stories is being able to spot the potential for conflict in a situation. Because conflict is the essence of good storytelling.

Who wants to read about a perfectly happy person going about an ordinary day in which nothing untoward happens? I'll tell you who. Nobody.

So, coming up with ideas means finding the conflict in situations. Along with being able to string out a plot that will support a whole novel.

This means that simply getting an idea isn't enough. What makes the idea work is not so much the idea as the execution. You see, they say that all the ideas have been "done" at this point. Perhaps it's true. But it's not just ideas that make a good story, it's also execution of the plot. And this is where all the hard work comes in.

Coming up with ideas is no great trick. Following through and creating a great story based upon them is the hard part.

At this point, I have SO many ideas for stories. They're all sitting patiently in my brain, like planes on a runway waiting for takeoff. I don't even know if I can possibly get to them all, given the time I put toward marketing and promoting, in addition to writing books (not to mention short stories, screenplays and whatever else I choose to work on).

So, when people ask me, "Where do you get your ideas?" my impulse is to say, "Where don't I get them?"

Thanks for reading, everyone! Don't forget to leave a comment with your email address if you'd like to enter the drawing for the 10 autographed copies of IDENTITY CRISIS I'm giving away. (One entry per person, but comment as often as you like.)

The drawing will be held on my blog My Life on the Mid-List after the tour is finished. Check my blog for the entire tour schedule.

And please join me at my next stop tomorrow: Weblog of Zoe Winters

Debbi Mack is the author of IDENTITY CRISIS, a hardboiled mystery and the first in a series featuring lawyer Stephanie Ann "Sam" McRae. She's also a short story writer whose ebook anthology, FIVE UNEASY PIECES, includes the Derringer-nominated "The Right to Remain Silent," originally published in The Back Alley Webzine. Debbi's work has also appeared in two of the CHESAPEAKE CRIMES anthologies.

Be on the lookout for her next Sam McRae novel, LEAST WANTED, which will be published soon (in print and ebook versions).

Debbi practiced law for nine years before becoming a freelance writer/researcher and fiction author. She's also worked as a news wire reporter covering the legal beat in and as a reference librarian at the Federal Trade Commission. She lives in with her husband and three cats.

You can find out more about Debbi on her Web site and her blog My Life on the Mid-List. Her books are available on Amazon, BN.com, Lulu.com, Smashwords and other sites around the Web, and by order at stores. You can also buy autographed copies of her novel from her Web site at http://www.debbimack.com/identitycrisis. 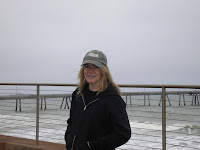 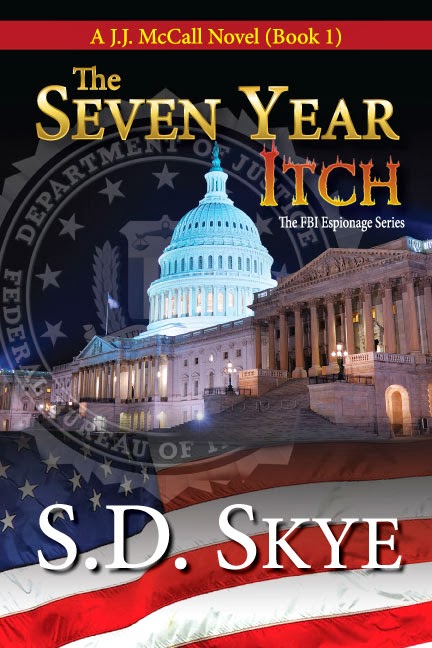 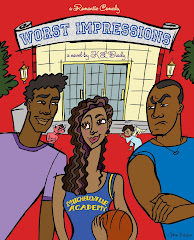 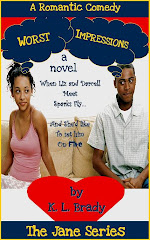